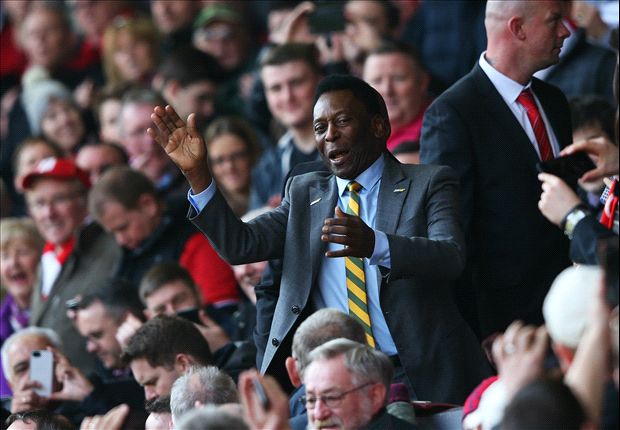 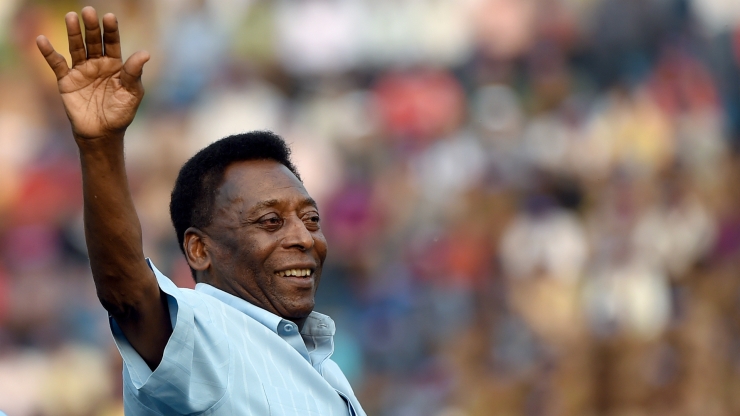 As a professional footballer from such a young age, the greatest player of them all was never eligible for selection for
Brazil’s Olympic team.
The three-time World Cup winner signed his first professional contract with Santos aged only 15 and made his debut for the Selecao aged 16 against Argentina in the Maracana and was part of the Brazil team which claimed the World Cup in
Sweden in 1958.
“When I started to play football at 16 years old, I was in thenational team,” Pele said “I was selected to play in Sweden and Brazil won. At that time, professional players were not allowed to play in the Olympics.”
That gold medal is still lacking on the Brazil honours list despite five runners-up places at the Olympics heading into this year’s tournament, slated to kick off on August 4. Pele is tempted to come back and add the one that got away to his medal collection.
“The only title Brazil doesn’t have is the Olympic tournament champion. The only tournament I never played because I
was professional was the Olympics. Now, we’re going have the Olympics in Brazil,” he said. “I think I’m going to prepare to play this Olympics. Maybe I’ll win this championship for Brazil. In five months, I have to be prepared for that!”
The International Olympic Committee relaxed its rules on professional players in 1984 and now each team is permitted to use three players aged 23 and over.
The Brazilian, who was never eligible for the tournament during his playing career, has joked he may opt to come out of retirement as the hosts look to win on home soil.